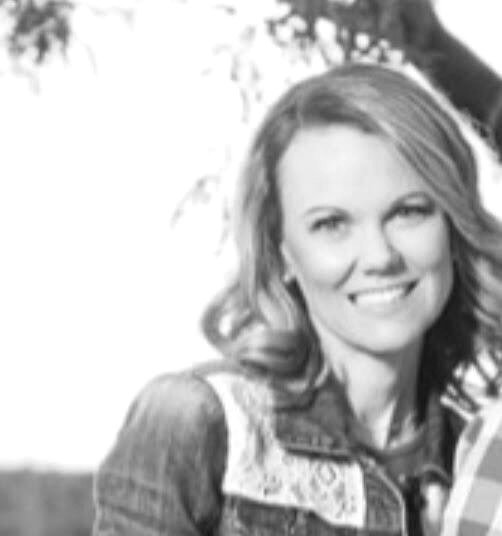 Jill Cooper is the founder and president of the Hope Packed Project Nonprofit. Jill was born and raised in Scottsdale AZ. Her mom was very involved in nonprofit work in the valley area and helped get Jill one of her first jobs as a teenager working for "Recording for the Blind and Dyslexic" Nonprofit. Jill later became a public school teacher and found the most reward working at Title Schools where the need of her students was the greatest. Eventually Jill took a job at Pearson Education working in the supplemental curriculum department, an area that was devoted to making sure no student fell through the cracks and their individual and unique academic needs were met. Jill sees children in Gods image and His creation, and finds serving them is serving Him. She has continued her work supporting children through The Hope Packed Project, which started with her sons curiosity about the homeless. Slowly the HPP has evolved into what it is today because Jill has allowed God to take the wheel and lead the way, something she always will do with the charity efforts. Thus, the mission of the HPP is about supporting His children, building community and keeping the chain reaction of HOPE going.